by Catherine Winfree | Have You Heard of This?

Look at this novel solution brainstorming-health-professionals came up with to help their community’s homeless alcoholics. When trying the same old thing yields dismal improvement, it’s time to try an alternative idea. 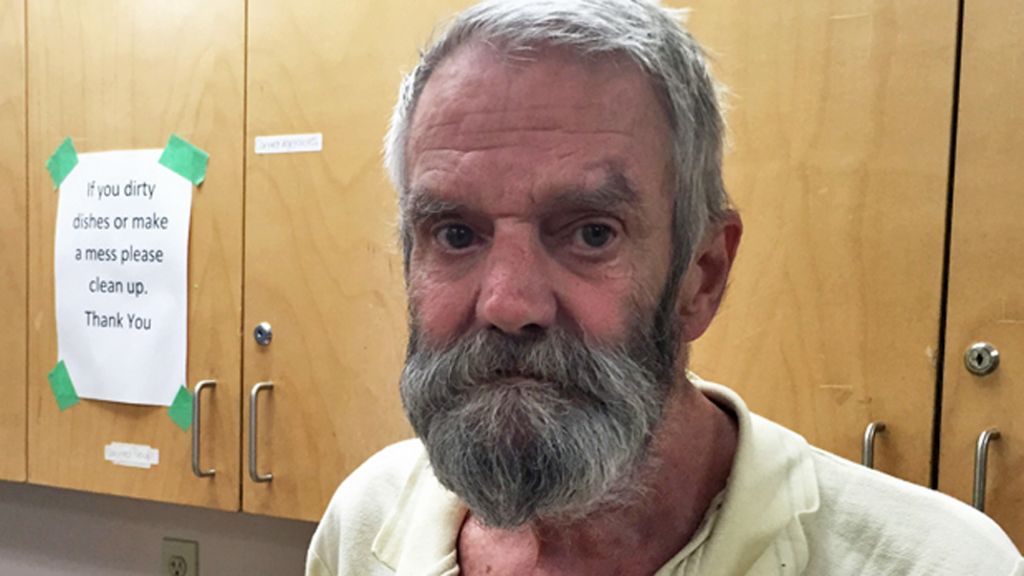 At exactly half past the hour, what’s known as “the pour” begins. A measure of Californian white – 13% alcohol, made on the premises – is measured into a jug from a draft tap behind the counter. One at a time, the wine is dispensed to nearly 50 alcoholics. For the first pour at 7.30am, most residents get a kickstarter of 7oz – nearly 200ml, a larger-than-average sized glass of wine in Europe. For the rest of the day until 9.30pm, they are given 5oz – just over 140ml.

Ottawa’s Managed Alcohol Program – or MAP – was designed to address the needs of homeless people who had tried to stop drinking and failed. The scheme was the brainchild of a group of health professionals around 15 years ago.

“The thought was that if we could stabilise the craziness of their lives, the day that begins with the search for alcohol and all the complications that occur with that, then maybe we could make inroads with their mental health, addiction to alcohol and their physical illnesses,” says Dr Jeff Turnbull, one of those early innovators, and the chief of staff at Ottawa Hospital.

“The addiction community is very divided about harm reduction. There are some proponents who feel so strongly about abstinence as the only treatment for alcoholism, they just couldn’t see an alternative.”