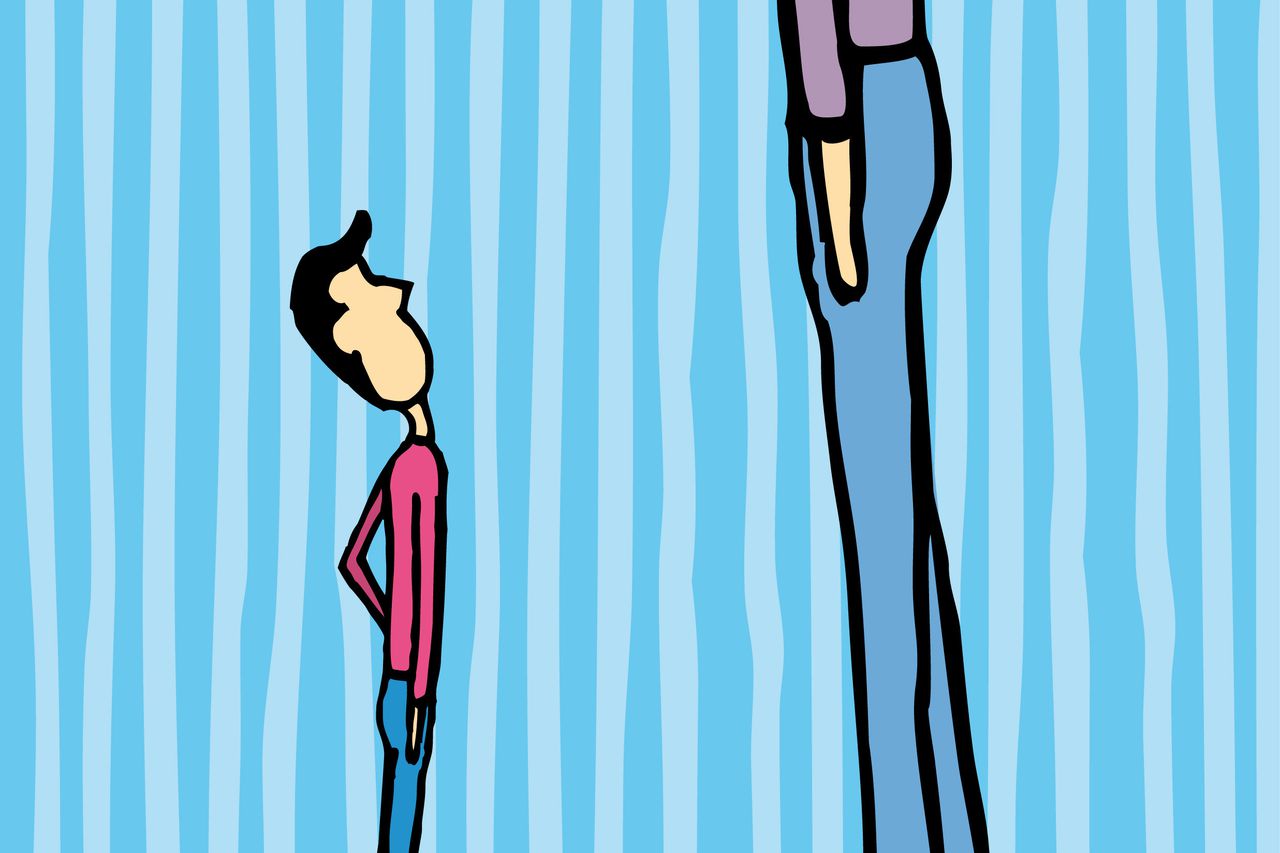 Average height is not one of those things that never changes.  A new study looks at the average height of male and female populations worldwide.  Now that the numbers are in, it’s time to dial into the cause and effect behind the changes.  Examining the influence of nutrition will surely be at the top of the list.

Average Height Around the World Changes

South Korean Women Have Grown the Tallest In The Last 100 Years, Study Says South Korean women had the greatest increase in height in the past century, a recent study reported. On average, they grew 8 inches taller, a surge higher than any other population on the planet.

The study, published in e Life, looked at the heights of more than 18.6 million individuals in 200 countries. Utilizing previous population-based studies, researchers gathered such personal data from people born between 1896 and 1996.

What they found was that South Korean women grew nearly 8 inches or 20.2 centimeters.  Iranian men followed with a height increase of 6.5 inches or 16.5 centimeters.

Men and women from the United States had the smallest increase among high-income countries. They ranked 42nd and 37th respectively, the Washington Post cited.

Americans were among the tallest before World War II. According to the New York Post, the apparent decline may be caused by a diet based on convenience rather than nutrition.

Why are Americans no longer the tallest people in the world? One theory: inequality. – Vox Childhood poverty can influence a person’s entire life, regardless of whether that person climbs up the economic ladder.

And recent research underscores how poverty can impact people on a permanent biological level.

One important — and perhaps overlooked — way childhood poverty can shape our bodies is in our height. We only grow until age 18. If we get poor nutrition during critical stages of development during that time, we literally won’t grow to our fullest potential.

Average height may be a factor of the quality of nutrition and not just the availability of food in any form.  Knowledge is power, can we use this knowledge to sustain the power to choose a nutritionally rich diet on a regular basis?  The next 100 year average height assessment will tell if we measured up!