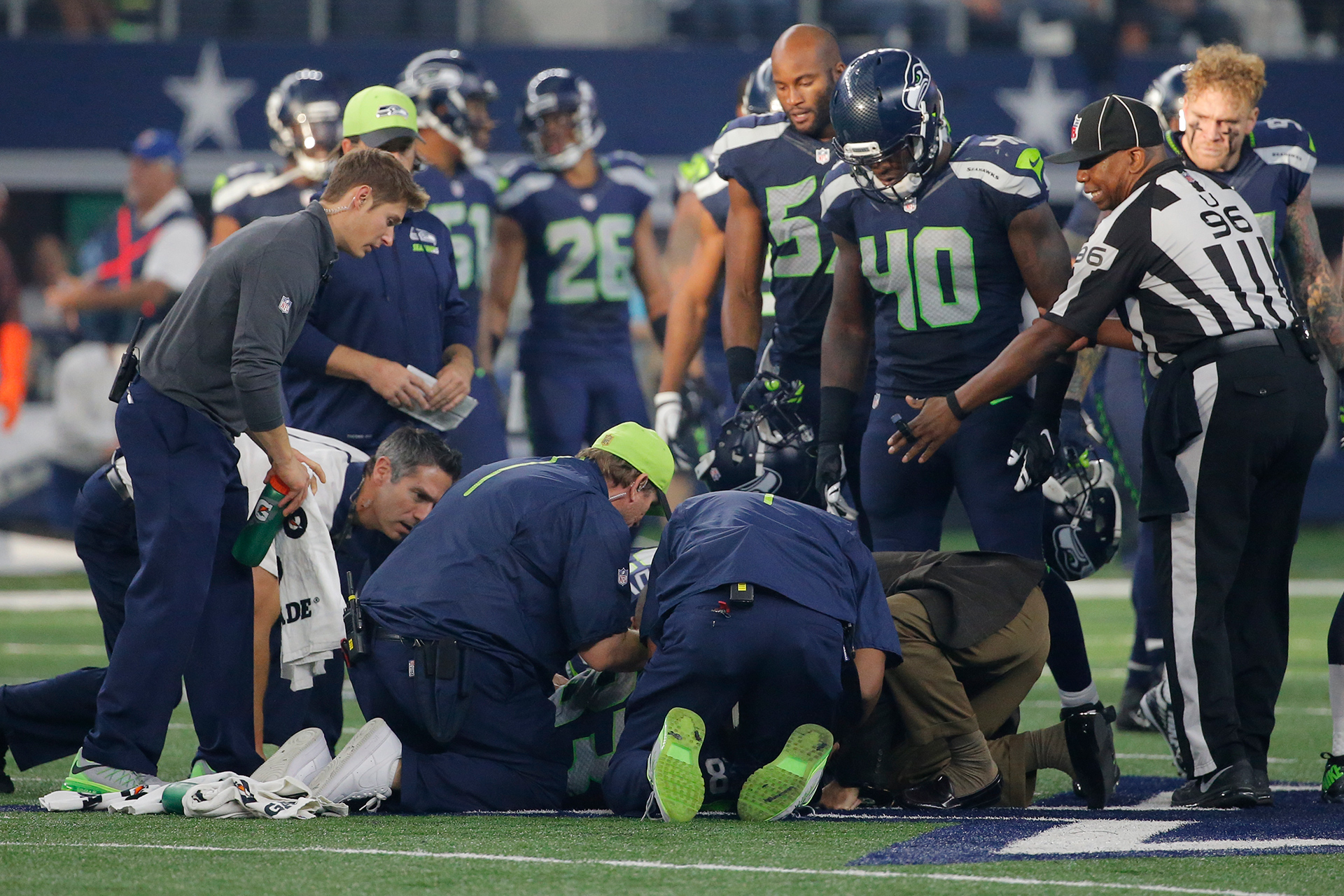 Ricardo Lockette recalls the moments immediately after his career-ending neck injury.  Be sure to read the full article for Lockette’s personal prayer that saved him, not just once, but twice.

I hit the ground, and I heard the sound you never want to hear. When you have a brush with death, people always say you see a light. Well, I didn’t see a light. I heard a noise. You know the noise I’m talking about like when you were a little kid, bored at a family party, and you ran your finger around the top of your auntie’s wine glass. It’s that weird, far-off ringing sound.

I didn’t even know what was wrong until I got to the hospital. After a bunch of tests, the doctors explained that all the ligaments and cartilage that connect my vertebrae had been terribly damaged. My neck was technically broken. If the trainers and emergency personnel would have moved me the wrong way, or a teammate would’ve tried to help me up, I could’ve died.

Coach Carroll used to preach to us all the time: You live in a temporary fairy tale. 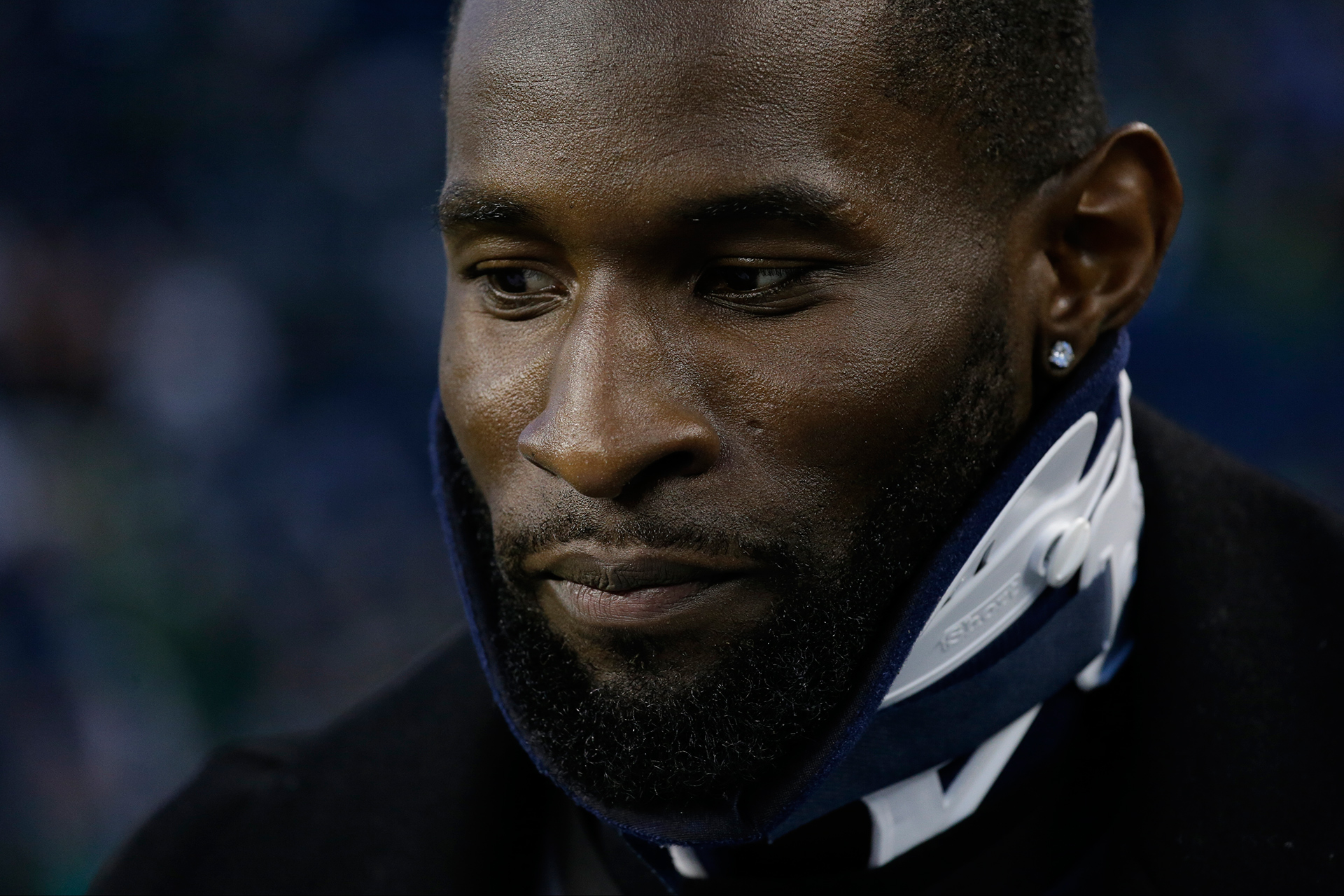 Your fans are temporary.

Your coaches are temporary.

Your teammates, as much as they love you, are temporary.

The big houses you live in are temporary.

Lockette was perfectly handled by the trainers and medical personnel who tended to him immediately after he was felled.  While his neck injury may have ended his fairy tale career, thankfully, Lockette’s story is being told first-person rather than posthumous.