It’s hamstring heartache for Australian’s Sally Pearson and Jamaican Usain Bolt, and for Ireland’s Ciarán Ó Lionáird, it’s pain in the Achilles affecting their run for the 2016 Rio Olympics.  Muscle and tendon injuries can be devastating for any athlete.

A defiant Sally Pearson says she has more to give despite being forced to pull out of the Olympic Games in Rio with a torn hamstring. 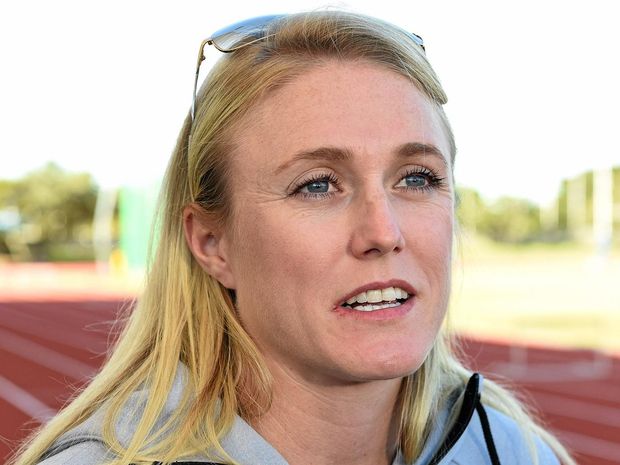 We also have a world athletics championships next year in London. So it just depends on how this hamstring goes. I have to give it time, let my body rest.

It’s in the tendon and tendons in any part of the body are hard to get back from and they do require a lot of patience and time and care if ‘m going to get back to training and be fit and healthy. Full article…

Pearson is taking the right approach to recovering from her hamstring tear, giving her body time to rest and recover prior to training for future events.  Smart athletes in all sports are taking better care of their body for improved performance and career longevity.

Having won his semi-final in 10.04, [Usain] Bolt reported a hamstring injury and did not make it to the start line for the final.

After feeling discomfort in my hamstring after the first round last night and then again in the semi-final tonight I was examined by the chief doctor of the National Championships and diagnosed with a grade-one tear, it read.

I have submitted a medical exemption to be excused from the 100m final and the remainder of the National Championships.

I will seek treatment immediately and hope to show fitness at the London Anniversary Games on July 22 to earn selection for the Olympic Games in Rio.

At the age of 28, Ciarán Ó Lionáird has decided to take an extended break from athletics after injuries put an end to his Olympic ambition. Having stepped off the track for what may be the final time, he’s accepted a truth that for so long he tried to reject: his race, it seems, is run.

A year before the renowned physical therapist Gerard Hartmann had told him the blunt truth that if he wanted to continue as an elite athlete, he would have to deal with pain in his Achilles for the rest of his career.

Three weeks ago in Portland, he reached breaking point. Having developed pain in his other Achilles weeks beforehand, Lionáird stepped off the track midway through a 1,500m race, knowing the door was finally closed on his Olympic dream. Full Article…

Hats off to Lionáird for staying with his injury rehab program and positive attitude while training.  While he has shifted his focus to life outside the track, he’s not ready to use the R-word.