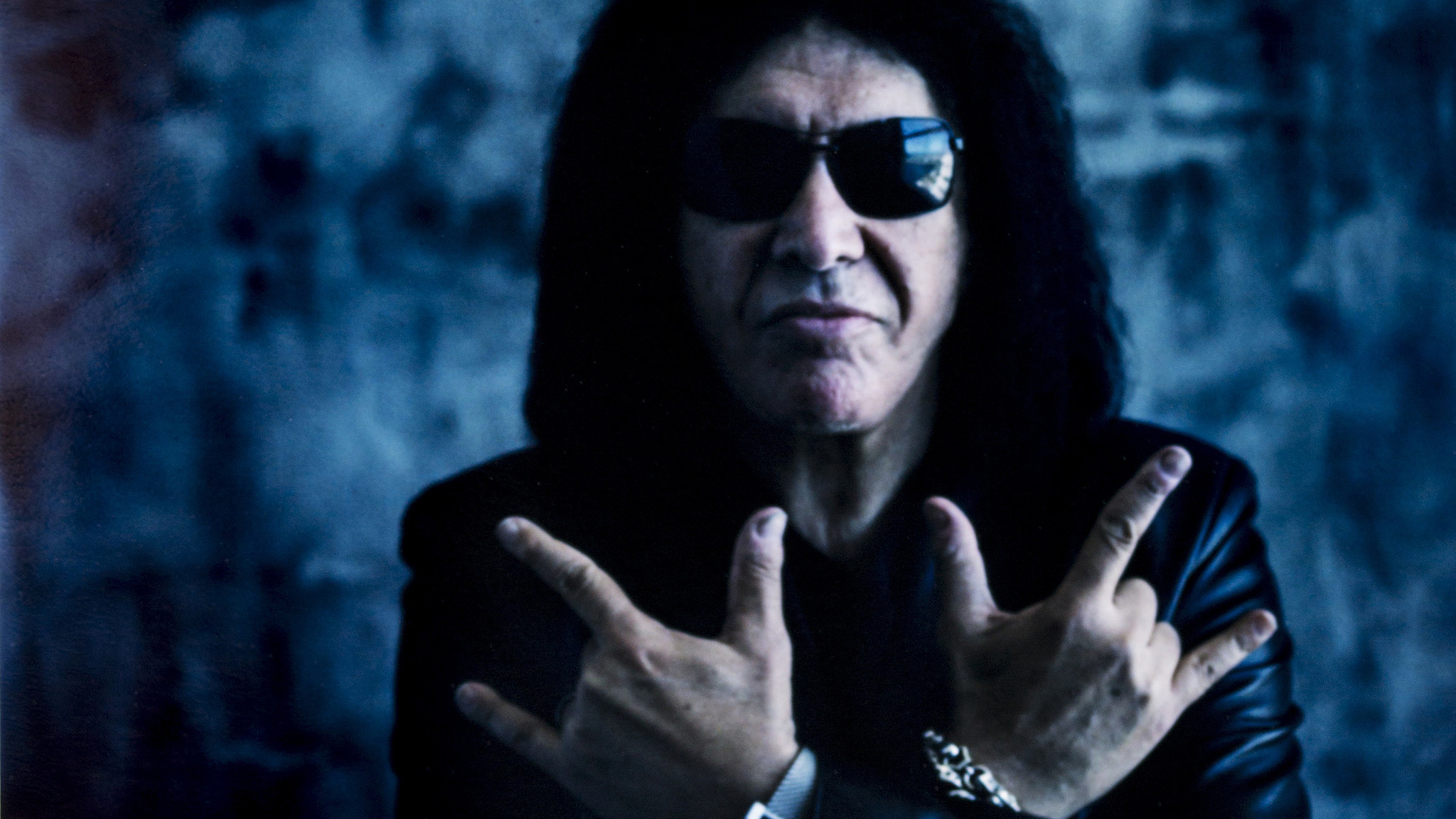 Raise your hand if you believe Kiss’ front man drinks and does drugs.  After all, this is the status quo image the rockers.  Read on to learn more about rocker Gene Simmons practical reasons for abstaining from drugs and alcohol.

Rocker Gene Simmons says there’s no big secret to his ability to play a show night after night while wearing 50 pounds of gear (that’s between the armor and his guitar):

Although a rock ’n’ roll lifestyle practically preaches indulgence of booze and drugs, Simmons said he went against the grain — for his mother, who survived a Nazi concentration camp while many in her family did not.

Simmons said abstaining has helped him stay on top of the music industry and continue to fill stadiums after more than four decades.

“I’m not here to convince anyone of my lifestyle,” he said. “This is what I want for me.” But he said he doesn’t understand why someone would choose to hamper their ability to succeed by drinking and doing drugs.

And a KISS concert is a workout and requires a regimen off stage: “You’ve got to be in great shape,” he said.

He and his wife, Shannon, are regular hikers through the Santa Monica Mountains. “We do from three to eight miles, four to five times a week,” he said. “On flat and going down, you run, and uphill you try a fast walk. By the end of it, you’re drenched.” Read more…

Gene Simmons is a hiker to continue being a 67 year old rocker.  What a good role model for maintaining healthy habits in an industry ripe with unhealthy temptations.